DO YOU HAVE A WITCH FETISH?

OUT FOR YOUR SOUL!

SHE WILL EAT AND DISCARD YOU!

I’ve hypnotized subjects on the phone, and mid-trance, they mutter “You’re a witch!” Well, I was just doing hypnosis… but apparently you want me to be a witch or you wouldn’t say it. So let’s go with that.

“Of course, I’m a witch, sweetie. How do you think I brought you here? Why do you think you can’t resist coming back to me time and again, despite trying so hard to resist?”

After hearing it enough, I decided to own the “evil” label, at least sometimes. And this being the time of year for witches and goblins and such, I might as well own the “witch” label, too.

And much of the power a Woman wields is in her sexuality, just as a man’s power is conventionally in his money. To use one’s source of power… to use one’s skill at all, in any way… might as well be deemed a kind of magick. Everything that we do- -where we have a will, and make efforts towards success- -can be considered a form of alchemy. We create. We build. We transform matter.

Painters, musicians, and writers. Lawyers, athletes, and accountants. Anyone who works in IT. Parents and teachers. Carpenters and janitors. The cashier at the grocery checkout. We’re all magicians. We can all make things happen that wouldn’t otherwise. We all act upon our desires, and try to manipulate our destination, regardless of whether or not fate exists.

Seduction is witchcraft. If you’ve ever had a date in your life, you’ve employed it. Did you try to get a girl to laugh with a joke? Impress her with your possessions or achievements? Excite her with your knowledge? Buy her favorite candy bar, with the hope of earning her favor?

You witch! Or perhaps warlock.

All that being said, am I- –Goddess Lycia– -Wiccan? Do I practice magickal rituals? The answers are no, and sometimes. I do not follow any organized religion. I do take bits and pieces of knowledge, wisdom, and philosophy from a variety of religions. I imagine they all contain a bit of truth.

And as with hypnosis, I do not believe that magick has the capacity to alter anyone’s true course or moral code without their consent. In order for a spell to work, all parties involved and the universe must be in agreement. At least that is what I choose to believe, and that is what I say out loud when lighting a candle for a magickal purpose.

Either way, Your interest in me and my work is increasing, as you read this. You will be back more than once… I promise. 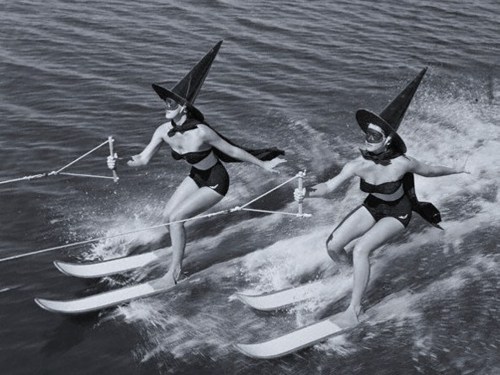 Not that I’m a witch or anything. Of course I’m not.

Check out my special, seasonal WITCH LIST and buy me something nice!

Tribute your Bewitching Goddess Any Time 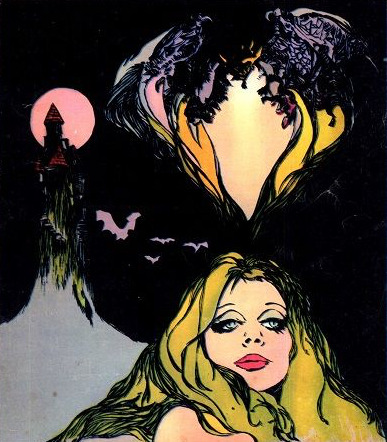 P.S. Happy Mabon, and joyous Harvest Moon! This is a most powerful time for spell work, and to honor your Goddess.

Give thanks to the earth for the abundance it has provided. Be aware of the changes you’d like to make, and ask the Universe to assist you in attaining your goals.

This site uses Akismet to reduce spam. Learn how your comment data is processed.